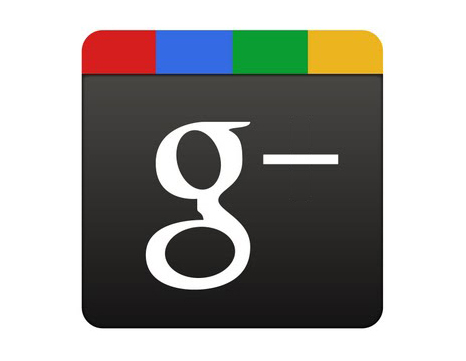 When Google announced Google + the bloggers went wild. Described as a revolutionary new scheme that will make surfing the web more like “surfing our lives,” those in the technology sector were quick to sign up and eagerly waited on the rest of the world to catch on.

Strangely, Google itself was criticised on the discovery that even its founders and executives shied away from their new social networking platform. It has been reported that it took their executive chairman Eric Schmidt several months to merely join Google+. Presently it is estimated that Google+ has around 100M monthly active users, but a number of studies have raised doubts about how accurate these figures are.  Umpf, a UK-based social media firm, investigated these claims and found that Facebook users were 7 times more active than those on Google+ and that Twitter users were an overwhelmingly 33 times more active. In fact, Google+ trails behind Linkedin as the social platform with the least amount of shared content.

What is most surprising however is new information collected from Google Plus Ghosts, a website that tracks just how active Googlers really are on Google+.  It has recently announced that around one fifth of all Google employees have not posted any content on Google+ in the past three months!

While all the information gathered does not take into account private posting, it is a no brainer that Google Employees should be engaging in public sharing content in order to optimise the site and encourage more people to sign up.

However, we can’t ignore the fact that they may have been discouraged from doing so after an incident in 2011 that left Google reeling in discomfort.  Steve Yegg, a Google employee, took to his Google + account to criticize their new platform to his fellow colleagues. Here are some of the highlights of that specific post:

“That one last thing that Google doesn’t do well is Platforms. We don’t understand platforms. We don’t “get” platforms. Some of you do, but you are the minority. This has become painfully clear to me over the past six years. I was kind of hoping that competitive pressure from Microsoft and Amazon and more recently Facebook would make us wake up collectively and start doing universal services. Not in some sort of ad-hoc, half-assed way, but in more or less the same way Amazon did it: all at once, for real, no cheating, and treating it as our top priority from now on.”

“Google+ is a prime example of our complete failure to understand platforms from the very highest levels of executive leadership down to the very lowest leaf workers. We all don’t get it.”

“The Google+ platform is a pathetic afterthought. We had no API at all at launch, and last I checked, we had one measly API call.”

He criticized his company for believing that they were giving people what they thought they wanted, instead of giving them the tools to build what they want. His post was quickly taken down the next morning when he realised he had posted the rant publicly, all 4503 words of it. What were the chances?

So what does the future of Google+ hold? Only time will tell.

Other Posts Related To 'Even Google ignores Google +'