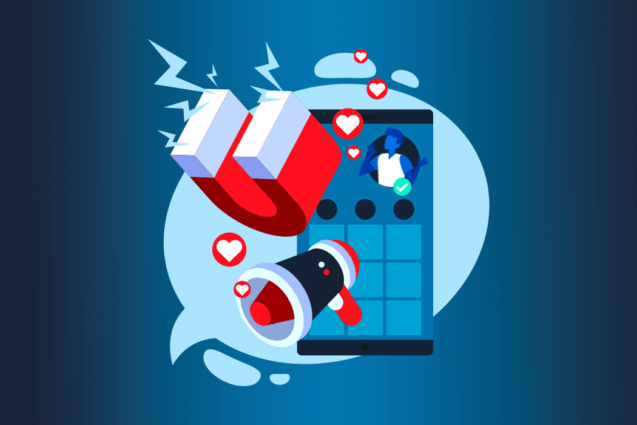 Do you know who the most followed and most influential Instagram accounts of 2021 are? If you don’t, look no further than this comprehensive list put together by Social Media Ltd.

Before we dive into the list itself, there are a few interesting data points we should address. The first is that women continue to dominate Instagram’s influencer list with more than 56% of the highest-earning influencers on the platform being women.

Furthermore, 2021 saw a massive growth for the platform amongst African and Asian communities. The top influencers list for 2021 is now at least 25% African or Asian.

And perhaps most shocking of all is that this is the first year that a Kardashian or Jenner has failed to make the podium. Yes, that’s right, there are no Kardashians or Jenners in the Top 3 Instagram influencers of 2021.

Let’s take a look at the most influential Instagram accounts of 2021 and how much they can charge for a sponsored/advertisement post.

Cristiano Ronaldo, also known as CR7, boasts a whopping 306 million followers and can charge a crazy $1,604,000 per sponsored post on his Insta page. The Portuguese superstar has consistently been in the top 10 most influential Instagram accounts for the past few years but this is the year he hit the number one spot. One can attribute this to his big move from Juventus to Manchester United, a legendary homecoming for his legion of fans.

Once a wrestler, Dwayne Johnson is now the highest paid actor in the world. His 249 million Instagram followers are devout and he has only dropped one place after finishing in 1st in 2020. The People’s Champion can charge $1,523,000 per sponsored post, when he’s not absolutely tearing up his iron gym that is.

The uber-popular singer has over 247 million followers and can charge $1,510,00 per sponsored post. Ariana Grande’s position in the top 3 keeps the Kardashians and Jenners off the podium. In fact, Grande has risen from 5th last year to 3rd this year, a respectable rise for the young artist.

Even though they’re not in the top 3, it wasn’t going to be long before we got a Kardashian or Jenner. Kyle Jenner has 244 million followers and charges $1,494,000 per sponsored post. She remains the highest earning member of the Kardashian Jenner Family.

In fifth place is actress and singer Selena Gomez. Gomez boasts 240 million followers and charges $1,468,000 per sponsored post. Last year, she finished in sixth but after successful fashion and music campaigns in 2021, her stock has grown by a place in the influential list.

It wasn’t going to be long before Kim K showed up. She has over 231 million followers and charges $1,419,00 per sponsored social post. Her stock and influence seems to be waning; in 2017, she was the second most followed account on the platform, now she sits in sixth.

Widely considered, alongside Ronaldo, as one of the best football players of all time, Lionel Messi has 223 million followers and can charge $1,169,000 per sponsored post. In 2020, Lionel Messi dropped out of the Top 10, perhaps as his football career stagnated. However, following a bombastic transfer from his beloved Barcelona to Paris Saint Germain, Messi’s social stock grew and he rose to 7th place.

The Queen Bee is never far from the top of any influential list. The iconic singer has over 189 million followers and can charge $1,147,00 per sponsored social post. She held on to the 7th spot on the Instagram influencers list for the last two years but finds herself dropping to 8th in 2021.

Justin Bieber has been in the Top 10 Instagram influencers for four years running. He has over 180 million followers and can charge $1,112,000 per sponsored social post. Interestingly, Bieber is unique as he is the only male musician to make a female-dominated Top 10.

Where there’s one Jenner, there is another! Kendall Jenner boasts 171 million followers and can charge $1,053,000 per sponsored post. This is the second time Kendall Jenner has made the list after initially breaking into the Top 10 back in 2018.

Instagram, more so than any other platform, is made for influencers to influence. It is manufactured to build communities around role models, celebs and figureheads. Influencer marketing is such a massive part of social media marketing that you must be aware of the power of the platform.

We hope the sheer numbers of followers and sponsored post prices accurately depicts the power and influence of the photo-sharing platform.

>> Blog >> Influencer Marketing >> The 10 most influential Instagram accounts of 2021