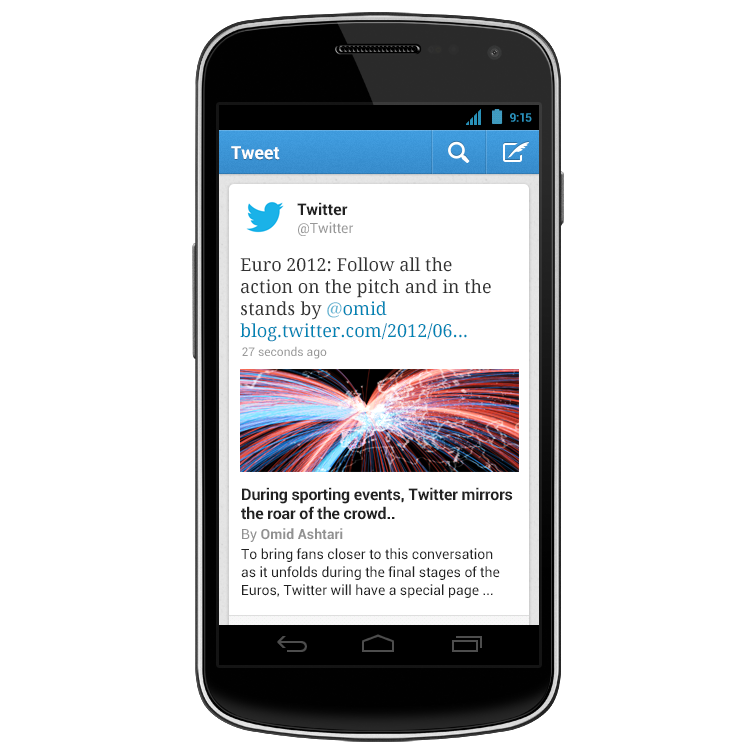 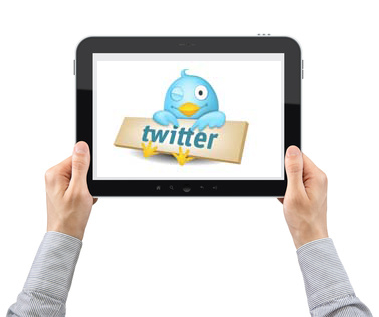 Twitter has been researching how people use its site. It shouldn’t be too difficult to predict some patterns in the way 200 million regular Tweeters use the service and how that has changed over time. For example, the fact that more people are now accessing the site through mobile devices is a no-brainer. But it’s the rate at which the conversion to mobile is happening, and the difference between mobile and console users which is so noteworthy.

Here are the key findings of the research into mobile use by Twitter in partnership with Compete:

Firstly, it should be noted that of Twitter’s active members, 60% check the site at least once a month on a mobile device, whether a smartphone or a tablet. They are also 87% more likely to login several times a day, making them more dedicated and engaged users. They’re also way more likely to connect to Twitter first thing in the morning, and before bed. As the Twitter staffer who wrote up the research joked, “I like to think this means they dream about Twitter too.”

With their ability to make calls, send emails and take pictures, mobile users interact with the constantly shifting world around them. This can mean linking up fellow protesters, complaining about a headline on the news stand, or enhancing their shopping experience.  While the average Twitter user follows only five brands, mobile users are 96% more likely to follow 11 or more brands.  And they’re not just passive observers, either.  They’re more likely to click links, retweet, and they’re more aware of advertising. Or as Twitter itself says, they’re “more than the average user.”

As the web goes mobile, the best advertisers are putting it at the forefront of their strategies. It would be folly to remain static when the market is moving. Find out how you can catch up with the field with our specialist mobile and app development services.