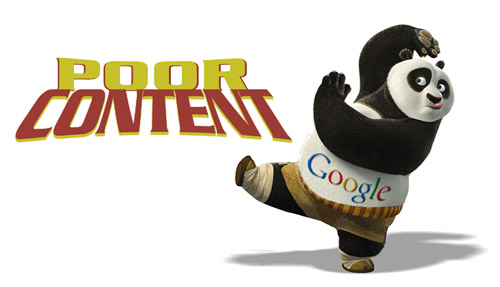 In the last 12 months, Google has stunned SEO professionals worldwide by stomping their feet and giving ultimatums. While many SEO professionals welcomed the changes, the announcements split the SEO community into those who support it and those who are enraged. Let’s have a quick recap on how Google got high and mighty.In the past, Google didn’t feel the need to crack down on black hat SEO or Webspam. And certainly not at that time they needed everyone to keep using the search engine, tools and analytics. Consumers would get annoyed at useless search results and other SEO professionals would slam their heads on the table when stumbling upon hidden 2000 keyword paragraphs. But Google was happy. So everything was fine. However, let’s have a look at the present.