Look beyond Google for the best search results August 5, 2013 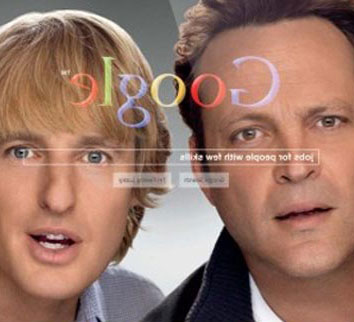 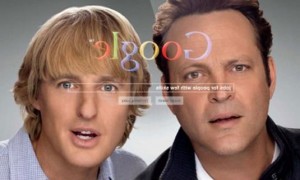 Google the following phrase: “Best social media marketing company in London.” Look at the results: we’re fourth, which isn’t bad at all. Now go to the woefully unfashionable Bing and enter the same search term. You’ll see that with Microsoft’s searcher, we’re only ranked seventh. Perhaps more concerning is that some of the search results that appeared in Google haven’t appeared on the first page of Bing, and vice versa. What’s going on here?

Google is darn good at what it does, and provides the most sophisticated single search out there. We use it every day, as do millions of people worldwide. So much so that ‘Googling’ has become second nature.

But most people seem to have enough faith in its search not to bother getting a second opinion. Research into people’s search habits has shown that the majority of searchers only consult Google, and they only tend to look at the first page of results.

Here’s why we think that’s a mistake

Google, or any other search engine for that matter, isn’t an objective or definitive source of information. Their results are weighted for what their technicians deem to be relevant, and this can only ever be an opinion. Just because Google is the most widely used and revered, it shouldn’t be the only search engine you consult.

Bing, for example, is actually more advanced when it comes to local and integrated social searches. This means results which your friends have commented upon or recommended on social media will rank higher in Bing. In many ways, this makes it a more personal or tailored search. By giving more primacy to local results, it’s also good for small businesses and people looking for something specific in their area.

Google, on the other hand, has better spam filters, which means its results turn out more ‘quality’ sites. This is why Google is often thought to be the better site, because it offers more universal and authoritative results. But this can mean your results lack variety, with big websites nearly always coming top.

Sometimes the differences between the two search engines are slightly more sinister. The results further the company’s own interests, like when you search for “Xbox One is…” and the first Auto Complete suggestion for Bing is “amazing” (they’re both owned by Microsoft) and in Google it’s “terrible.”  Bing contains a lot more negative reviews of Google products such as Android software than its rival.

We’re not saying abandon the market leader, since in many respects, it is the best. But for a more complete search, and for interesting extras to your Google results, look further afield and compare your searches.