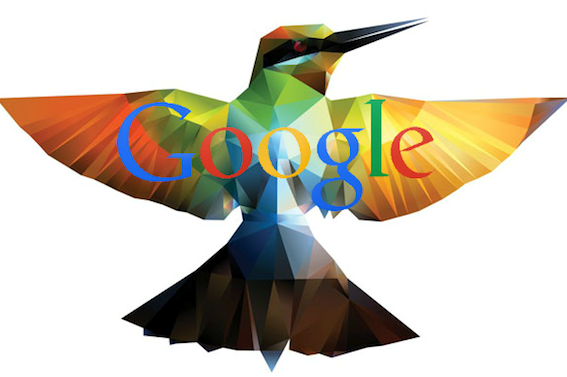 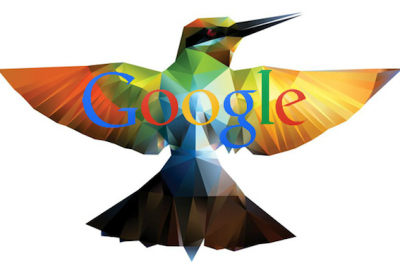 In September of last year Google changed the landscape of SEO and digital marketing as a whole, by releasing the innocuously named Hummingbird update of its search algorithm. Though it affected 90% of search results, it did so in very subtle ways as few marketers noticed its impact at the time of release.

In-fact Google itself had to alert the public to Hummingbird’s arrival a full month later, with many digital marketers unaware of the tectonic shift which had taken place beneath their feet – i.e. the dawn of ‘semantic search’.

Semantic search is the idea of improving search engine results through a focus on user intent rather than specific search terms. Hummingbird puts this theory into action by matching phrases with concepts, instead of just looking for commonly occurring keywords. This means that when a Google user searches for something, the results they receive will not be dependent on whether or not a website has that keyword in its URL but on the contextual relevance of said website.

For instance, typing your favourite sports team’s name into Google will lead you to said team’s most recent results and upcoming games. This is because supporters are likely looking for an instant update on their team’s performance. Google also knows that fans are interested in any news or reaction about their chosen team, hence the news category being placed above said teams own website.

This is also part of Google’s ongoing strategy to become a web destination in its own right. Search engines normally operate as middle men, a referee that helps the user find its end destination. However, Google’s post-Hummingbird features encourage users to spend more time on the results page, leading to more clicks and consequently more advertising revenue. Remember that Google is a commercial enterprise with the ultimate priority of making a profit. 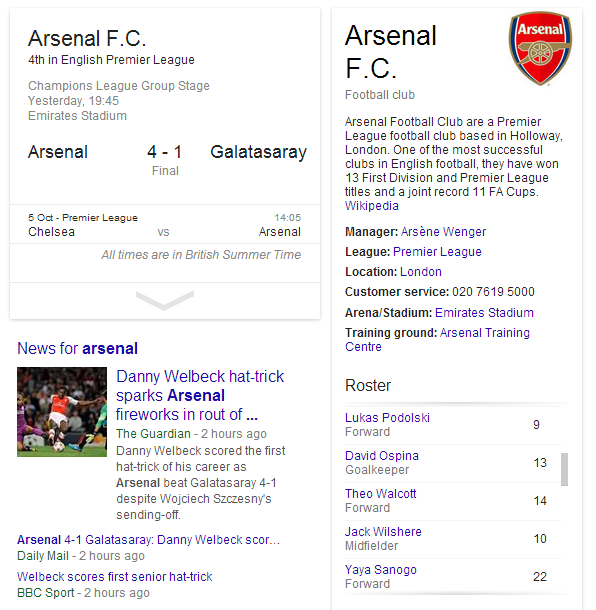 This semantic based approach also explains why Google users were caught unawares by the avian themed algorithm since it mostly impacted on long-tail queries (low competition keywords). Due to their inherently lower search volumes these low-priority keywords tend to be easily overlooked. Furthermore, long-tail queries are also subject to the most inorganic forms of SEO practices as most campaigns are built around high volume keywords.

However, the aforementioned new paradigm of context over search terms means that the unnatural use of keywords will likely incur the wrath of Google. Which is why having strong content is even more important than ever.

Be Natural: Ensure that not only the new content you produce but also your previous work, use phrases which match how people search and think. Truncated, keyword rich, short hand is the popular form of writing on the Internet but can prove to be a hindrance in this post-hummingbird world. The use of topic appropriate language is also recommended, many fear doing this as it is assumed that it will scare away the layman. I tend to disagree with this point as I believe that the use of appropriate terminology can be edifying, just as long as you take time to explain what you are saying, which leads me to my next point…

Educate: Google now pays closer attention to websites it believes to be an authority (an expert in its sector). The production of edifying content is integral to gaining authority status because it establishes your site as a resource of information, which in-turn can lead to improved in user engagement (how often and long do users visit your website).

Diversify Content: SEO has seen an increase in the production of long-form content, which is great, if it’s part of a larger strategy. However, 2,000 word articles shouldn’t be the only thing available as not all readers have the time to readily digest such a heavy block of information all at once. Moreover, a varied range of content gives you access to wider demographics – shorter pieces to entice casual readers, longer material for the professional user – as well as other platforms to interact with users. The type of content which populates a website’s blog is not the same as the type of material created for Twitter or Facebook.

Furthermore, the production of multiple types of content enhances a website’s authority status. Besides the increased level of engagement it also provides link building (when one site links directly to another boosting the latter’s popularity on Google) opportunities. Sharing articles through social networks send authority signals to Google and can also lead to more legitimate forms of link building where other content makers link to your site as a reference.

Visual Content:  A wall of text can be an intimidating site which is why a good blog post employs the use of pictures to break up long blocks of writing. Infographics are also a successful way of explaining complex ideas in a visually interesting. Video production is another great content outlet as it gives you access to video hosting sites like YouTube and Vimeo , both of which can provide a nice boost to a site’s SEO alongside boosting traffic (the amount of visitors a site receives).

Google Has Gotten Smarter and So Have We

Google is learning how to better meet its user’s needs with every update, meaning that those who want to be visible need to adapt along with it. This notion can be scary to some but the funny thing is as Google tries to better understand us, its ranking factors can in-turn become more transparent. Create good content, provide useful information and be active on as many platforms as you can be. The post-Hummingbird world maybe a different place for online marketing but it’s still one in which we can thrive.

Other Posts Related To 'SEO Content for a Smarter Google'