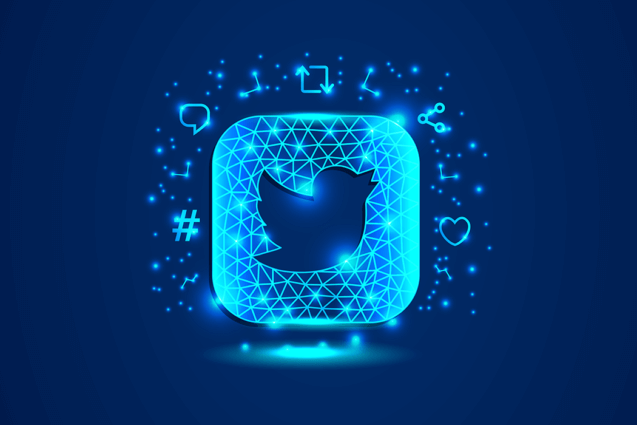 Social Media platforms are forever updating and evolving with the time. Twitter is one of the most responsive platforms in this respect. They are regularly testing features with targeted groups of software testers and they aren’t stopping anytime soon. Below, we will be breaking down a few changes coming to Twitter soon including a new expanded content display, bot-identifying measures and new ways to manage who can see your social posts.

Twitter is changing its timeline in a new feature designed to give photos, videos and GIFs more room to shine. Currently, when you post pictures, videos and GIFs on Twitter in a post, there is a little bit of white space on the left and right of the post.

With this proposed change, currently only scheduled for iOS users, multimedia-based tweets will be broadened and stretched to fill those gaps. Images and GIFs will be larger and easier to see and space that was being wasted will now be utilised.

It is not clear whether this will become an option users can turn on or off or whether it will be the standard moving forward. At the moment, it is currently in the testing phase. However, Twitter has become a mainly visual medium these days so the update could come sooner rather than later. This could be seen as the second step of the update earlier this year that launched full-size previews to combat unintended consequences in the Twitter salience algorithm.

Twitter is also testing a feature that would allow automated accounts to be identified as the bots they are, thus keeping its real users informed. With this new feature, a bot symbol and the word ‘automated’ will appear before the start of every tweet made by an automated account.

This feature has been made with the intention to highlight ‘good bots’ such as accounts linked to early disaster warnings or pandemic announcements. Twitter has invited select accounts to test this program.

If the testing is deemed ineffective, Twitter could drop the feature but some users would like to see it applied elsewhere as well: whilst this feature has been made to highlight ‘good bots’, there are bots that tweet misinformation also and this is an ongoing fight for many users online. Could this feature be used on ‘bad bots’ as well? Twitter has yet to clarify whether this feature will be used to label malicious bots and help combat rampant and rising waves of bot abuse. Regardless of what happens, Twitter is testing this feature for a reason and if its primary use turns out to be successful, you could see it repurposed to alleviate other issues on the social media platform.

Twitter also announced that it is exploring new ways for users to share their tweets. This idea has not been tested as it is still in the very early stages. The idea is to allow users to share tweets with a particular group of people via a feature called ‘trusted friends’. Twitter has stated they know it is annoying for users to keep switching from protected to public settings and/or juggling multiple accounts. With this proposed change, you can create private groups to send select tweets to. You can curate your feed without having to move between accounts or worry about posts reaching accounts you would rather not be broadcasting to.

Another feature in development would let you create and tweet from different personas. This would mean having one master account with sub-accounts for work, family etc. Again, this potential feature expands a user’s publishing options.

Another feature will let you curate the words that can appear or be used in your replies. A feature like this exists in muting and blocking words already but could now be potentially used for replies. Once again, this is all about giving the user more control in curation and publishing.

Keep an eye on our blog for more updates on social media platforms and the steps they take to innovate and evolve.

Other Posts Related To 'Changes coming to Twitter soon'